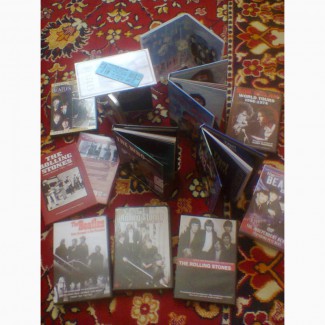 The Who - The Moon Years, An Independent Critical Review (2006)
2xDVD + книга

The Who: The Moon Years offers a portrait of the legendary British band up until the death of their beloved drummer in 1978. With a mixture of archival footage and interviews with those who knew the band, the documentary traces the musical accomplishments and the hedonistic lifestyle of the group members.

This is the independent critical guide to the music of the Who in the crucial years when the legendary Keith Moon was in the band. This was the classic Who line up of Daltrey, Townshend, Moon and Entwistle which produced a stunning array of all-time legendary music ranging from the first hit singles to the superb rock classics from the seventies. This is the ultimate review of the music of a band which are still seen by many as the best ever to come out of Britain. Featuring highlights from I Can''t Explain, My Generation, Substitute, Magic Bus, Pictures of Lily, Pinball Wizard, Baba O''Riley, Won''t Get Fooled Again, Who Are You and dozens more.

The Who: Videobiography 2xDVD + книга

Were The Who the godfathers of Punk? They are certainly one of the most influential rock bands of all time, and they continue to impress audiences and gain new fans to this day.

With the help of a leading team of critics, we follow the band from their beginnings as The High Numbers during the Mod era to Tommy and superstardom. The DVDs draw on archive performance footage from early television performances to the Isle of Wight Festival in 1970 and beyond.
We look behind the success story, and discuss the personal tensions between the band members, the destruction and mayhem caused by the band on and off the stage, the tragic death of Keith Moon and what effect it had on the music. The Who: Videobiography is a comprehensive review of one of the best live bands of all time.

There are no harsher critics of The Who’s work than the group themselves. This unique book and film review draws on rare documentary footage of The Who in performance from television and radio archives around the world. We also hear the first hand accounts of insiders from the Who plus the incisive views of a leading team of music crtitics and working musicians to discover the influences which shaped some of the greatest rock music ever recorded.

Who's Next is viewed by many as the greatest testament to the songwriting talent of Pete Townshend and the musical power of The Who. When the album was released in 1971 it climbed to the Number 1 spot on the British Album chart and remained in the Top 50 for over three months. In the United States, the album went Top 5 on the Billboard chart and remained in the Top 40 for five months. The story of how The Who came to record the album is told by group members Pete Townshend, Roger Daltrey, and John Entwistle, together with contributions by those who were close to the group during the making of this classic album.
Early archive footage of The Who performing classic tracks such as / Can't Explain and My Generation help to illustrate how the group made the transition from performing in small London clubs, to the rock giants they became upon the release of the pioneering Tommy album. Pete Townshend explains the difficulties the group faced in trying to bring to fruition the ideas he planned for the group's follow up, the ground breaking "rock opera" Tommy. The original idea, as Roger Daltrey tells us, was for a multi-media event that would incorporate a live concert, a film and a soundtrack album. When Townshend's vision proved beyond the grasp of his fellow group members, The Who set about recording the songs that would have made up the soundtrack to the proposed movie.
The songs recorded for the Who's Next album and featured here, include such classics as Won't Get Fooled Again, Baba O'Riley and Behind Blue Eyes. We hear from the group members how these songs would nave fitted into the original concept. We are also given an insight as to the importance of the late great Keith Moon to the success of The Who, and hear how his larger than life personality often overshadowed his musical contribution to the group.
Included in this documentary programme are previously unseen performances of songs from the album that prove the longevity and lasting appeal of Who's Next, a true Classic Album.

Hosted by recognized Beatles collector Gary Mayes, and national recording artist, Biz Haddock, this episode is everything from the Magical Mystery Tour and Yellow Submarine eras to insights about The Beatles recording sessions from Alan Parsons. Take a peek into a secret room at the Hard Rock Cafe, Florida where you will see a detailed reproduction of John Lennon’s living room with original contents from his Dakota apartment in New York. This energetically paced collection of stories demonstrates once again The Beatles' supreme influence, not only on music, but on history and culture around the world.

The Beatles Unauthorized/Fun with the Fab Four

Fun with the Fab Four

I plan to buy Fun with the Fab Four as soon as possible, and at the price it has, there is no reason to pass it up! Its going for a penny in the used section! oh, and if anyone knows where to get George Harrison's pirate song sketch from Eric Idle's television program, Id be much obliged. thanks!

I absolutely loved this DVD. I was a little skeptical at first because it was so cheap, but it was such a bargain. I wouldn't recommend this DVD to the casual Beatles fan, however. It is filled with rare interviews with the boys, from various cities on various tours. There's no music in it, just an hour of talking, but it is well worth it. The interviews are treaures, to see the interaction between the four members. They were very close and it shows. The Pyramus and Thisbe skit is so hilarious, I would have bought it just for that one scene. There are many numerous hilarious moments withing this DVD. Like John saying that The Beatles is just a name "you know, like shoe. We could have been called the Shoes for all you know." Things like that. There are some things on this that are also in Anthology, but it is still well worth it.

If like the Beatles, but aren't too crazy for them, do not buy this movie. You'll find it boring, hard to follow, and won't be able to make out most of what they're saying.
But if you're a truly obsessed Beatles fan, THIS MOVIE IS A NECESITY! You may think you've seen everything there is to see, what with the Beatles Anthology, the First US Visit, AHDN, and etc., but your knowlege of the Beatles is incomplete without seeing this movie. In the Anthology, for example, you only see the first minute or so of John's apology for his Jesus statement at a Chicago press conference in August of 1966. It ends with "I said what I said, and it was wrong, or was taken wrong, and now it's all this!" In this movie, however, you can hear the rest of his statement. Also, in the First US Visit DVD, you see only part of their first press confere
Дополнительно
ID объявления: #25360 (добавлено зарегистрированным пользователем)
Постоянный адрес объявления:
Показов / просмотров за сегодня: ?, всего: ?
Сообщить о нарушении, СПАМе
Похожие свежие объявления
Среди них есть много интересных... 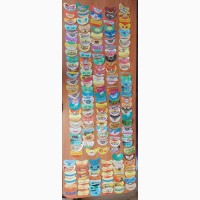 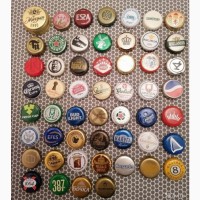 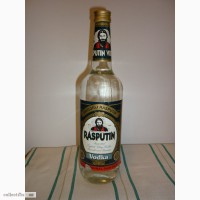 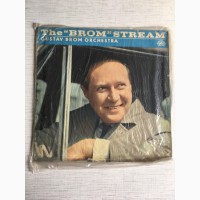 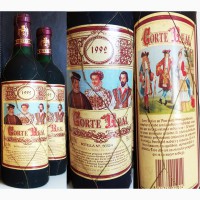 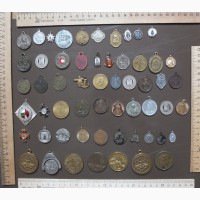 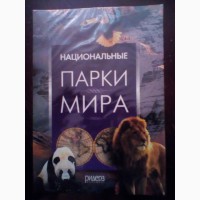